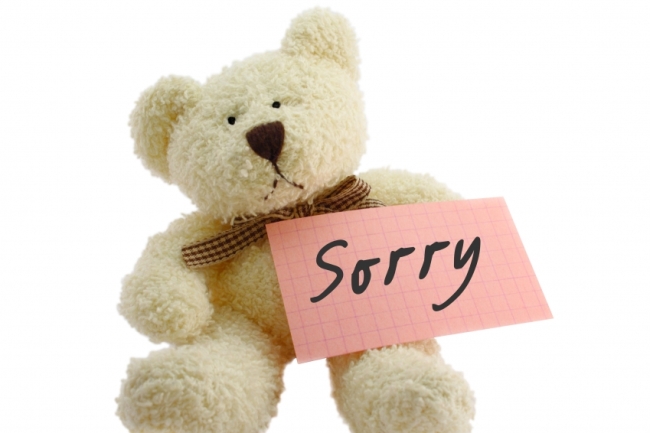 Hey, internet. It’s been a while.

I’ve been doing all of the writing lately, hence the long silence on here. But if you’ve been following at TheVine or Time Out then you’d know I’m not as lazy as this appears. Honest.

For example: only last night I wrote A Thing About The Voice, because I am A Serious Journalist. Want more proof? Here’s this thing about Star Wars. And why everyone should get over the music of the 90s.

And there was lots of music and politics writing – the former for Fasterlouder, Australian Guitar, the NME (seriously: the NM freakin’ E) and the Guardian, the latter for TheVine, and both for Time Out. And Navy Outlook, oddly enough, which is really interesting. And a couple of things for Daily Life, like a piece about Nuts Magazine closing and about things wrong with doing air-sex to random women.

Like what? Interviews with Something For Kate, Anna Calvi, a live review of Arctic Monkeys, and a load of… you know what? There’s just a lot of stuff.

And I’m working on some longer form things for reasons that are very good. But we’ll talk about those things later.