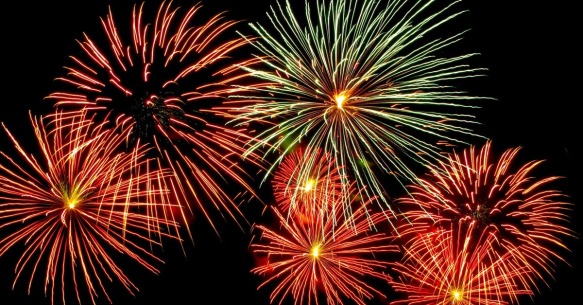 And the nation celebrates the launch of another opinion screed by some dude in Sydney!

As promised, last night was the triumphant launch of my new column What’s Going On at the Sydney Morning Herald, the column that one commentator accurately described as “like 10 Things”. And yes, that’s pretty much it.

Just to quote a bit of m’self doing what experts call “managing expectations”, or possible “setting agendas”, here’s how I’ve described it assuming you can’t be bothered clicking on a nice easy internet link:

In order that there be no confusion about what follows, I should make clear that I’m a big fan of the notion that we humans are pretty great, that we do all our best stuff when we work together, and that we could all stand to be a bit kinder to one another. I realise that these are not notions that are at all popular with our current government, or indeed with the internet as a whole. And to a large extent it’s not a philosophy that’s getting a lot of traction around the world, from Nigeria to Ukraine to a decent slab of the Middle East.

However, I still reckon that “how’s about we stop acting like dicks for a bit and see how that shakes out?” is an idea worth trying, since the alternative seems not to be getting great results.

But anyway, this is my column. Thanks for popping by. You’re looking well. That haircut suits you.

And it does. It really, really does.

Anyway, that’s the first one. There’ll be many, many more. Presumably.