Yep, my updates are maintaining the usual stately pace in 2015. Sorry. It’s been busy. 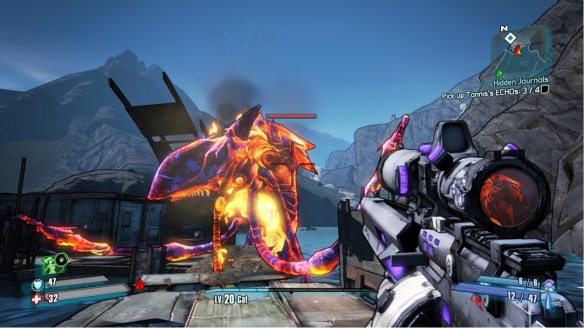 Well, actually, the first few weeks of the year were wonderfully unbusy and I had some time to do things like “not write for a bit”, but then View from the Street started up again, coinciding wonderfully with the Prime Minister deciding to look at the lessons of 2014 and go “yeah, nah.”

So there has been a lot – A LOT – to write about. You can read all of the things here, if you want to feel a little bit worse about Australian politics.

Other than that I’ve written about Better Call Saul, what date we should change Australia Day to, since we’re eventually going to do that anyway, reviewed Abbie Cornish – aka MC Dusk – opening for Nas, and some other musicy writing stuff which should be out shortly in both print and on the prestigious internet.

Also, I’m trying to think of a decent project for this site to make it something other than a series of occasional apologies and links to things, although that would be somewhat predicated on my having time to actually do it. I miss doing Song You Should Rediscover Today Because It Is Awesome (which is even less regularly updated than this, and lives here), so maybe something like that just to remind me that it’s not all being disappointed with politics.

But now I’m off to do an interview. Let’s talk soon.